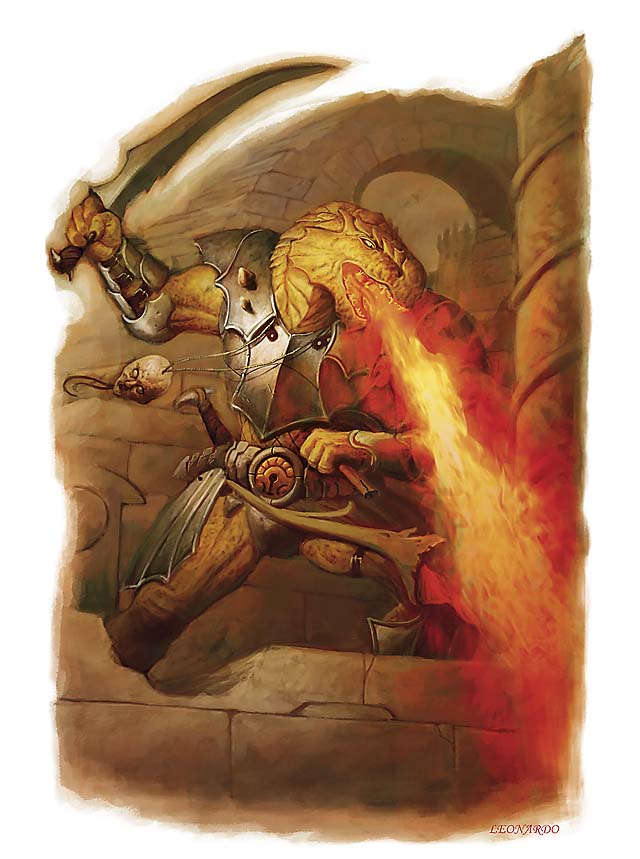 History: Donaar is a refugee from the wars in the far south. He was bought by a mage of the Vale Evander at a very young age in 5632 – he has no known clan name. The mage traded him to Sir Bartrem at the age of 12 for an unknown token in return. Sir Bartrem was training him to be a bannerman in his realm! At first, Sir Bertram had him sail with Sira Faguul – his long time friend and merchant. For a year (age 12-13) he learned to be comfortable traveling by cart , wagon, and on a ship. For 3 months he was with the Bronzeman (the culture that would eventually become the Rivermen) of the Beyne river. He learned the secret art of the “Trunkwind” from them – using body looped rope to deflect a blow. Donaar was then trained in the arts of war, performing guard duties on the tower and patrol duties around the city. He traveled for a year with Harbow Longstrider – an elder bannermen to his lord. Harbow was a master of the violence and quickness of action – he trained Donaar to stealthily deploy his breath so that its victims have less chance of avoiding it. Sir Bartrem spent a year working with him to enhance the damage of his golden fire breath – deeply tuning into his heritage of dragon blood. He then spent a year as a part of the town militia, getting to know the locals and having them get to accept his strange countenance. Dragonborn are rare in the far north. It took years before Donaar even understood where he was at – he is far, far from the Dragon Caves of the south. He is the only one of his species here, and it is lonely. His fellow militiamen are his only family now.

Current Circumstances: When rumors came that an army of the dark god Sun Stealer was intent on destroying Sir Bertram’s city and lands, at first it was laughable. Then, when the solar eclipse happened, there was little time to prepare. The army surged out of the plains from underground lairs. Evil men, things that once were men, goblins, orks, and goblin worg riders attacked the city and butchered everyone. There was no mercy, nothing and no one was spared. Donaar was defending his lord’s tower, when a blast from one of the dark gods clerics collapsed a portion of stairs and a massive armoire on him. The fire was burning, and they did not realize what he was as he was covered in armor and his skin made it also appear as armor. The fire burned itself out on him, and the party found him in the debris of the tower.

Skills: Athletics, Intimidation (+1 vs. other races), Survival, History (+2 Merchant Cities of the North)
Tools: Gaming (cards, dice, chess)
Weapons: Simple Weapons, Martial Weapons
Breath: 15 ft. Cone of Fire – DC 15 (8+3+2/+2) Dex. save to resist 2D6 fire damage 1/short rest
> This is used as Bonus Action, not regular, re-roll any 1’s (due to special training).
Armor: All armor, All shields
“Trunkwind” of the Rivermen: 50’ hemp rope can be wound around the torso and used once as a resistance to a non-magical slashing or piercing attack, then rope is cut into multiple strands and useless.

Tactics: Prefer to fight hand to hand; if he can engage 2 or three opponents he will use his breath weapon in close range.

All other equipment has been used or ruined.

Created during a lunch time review of the adventure and trying to create a simple character (fighter) yet unique with flavor that represents some of the differences in Incara vs. core DnD approaches/rules.

The character is a bit of a tank, and an offensive front line weapon. He has enough unique powers and his race makes him stand out. He is meant to stand at the front ranks of combat and deal a lot of damage swiftly.

Fighting Chance: His armor class and special Trunkwind knowledge gives him a good chance of surviving a few rounds while dealing out a lot of damage using a greatsword, action surge, second wind, and his breath weapon.