West Cut is named for those cutting west through Ox-Birth Cut, not coming from the west. Its a bit strange to outsiders, backwards seeming, but its tradition and sticks. It also seems to confuse the Lich Lords and Orrish. The Hands of Night is the collective name for the three gangs of smugglers and poachers that operate out of West Cut. They have a presence in the major cities and towns. The farmsteads, villages, and hamlets are generally devoid of members.

This escalating becomes known as the Marsden Darkfell in CY 9133 – a time of violence and the “a red shadow fell over Marsden”. A section of Marsden itself burned to the ground – caused by war between two of the brotherhoods. The fire attributed to gang warfare caused a crackdown, in which Right Handers of Marsden were driven out of the city. Rumors circulated that the now famous, and underground fighting pits of Marsden, were expanded to what they are today afterwards. 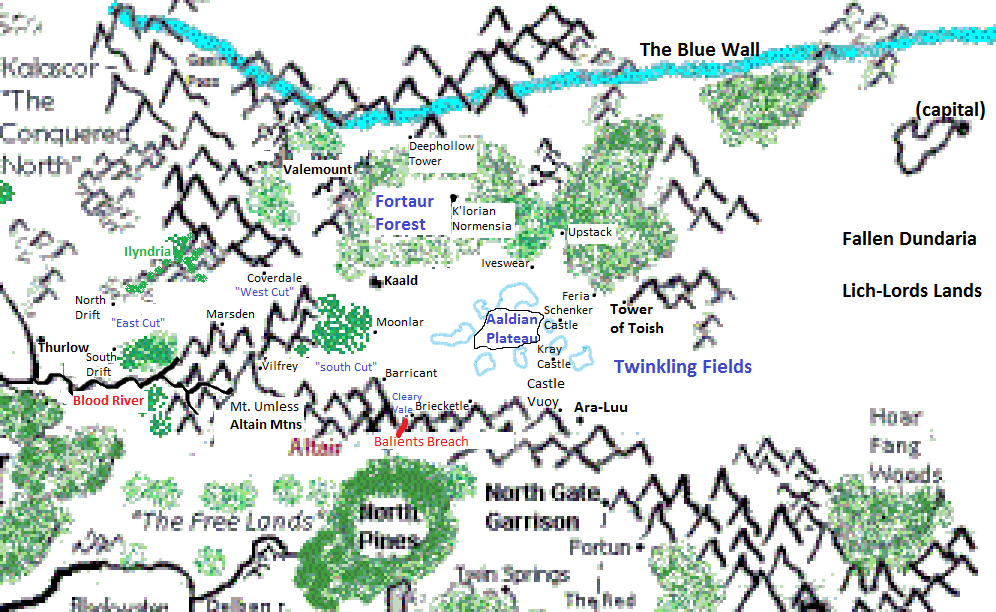