The World of Orlec Setting

The World of Orlec Setting

Adjacent of the Steel Realms

Through lore and knowledge, the peoples of the world refer to the planet they are on as Orlec, generally understand it is a sphere, that it revolves around two suns. All this and that there are others like it in a larger cosmos and in the solar system. Beyond this, the basic understanding of tidal and wind currents, navigation, vulcanism, and weather are understood (to a degree), by learned people. 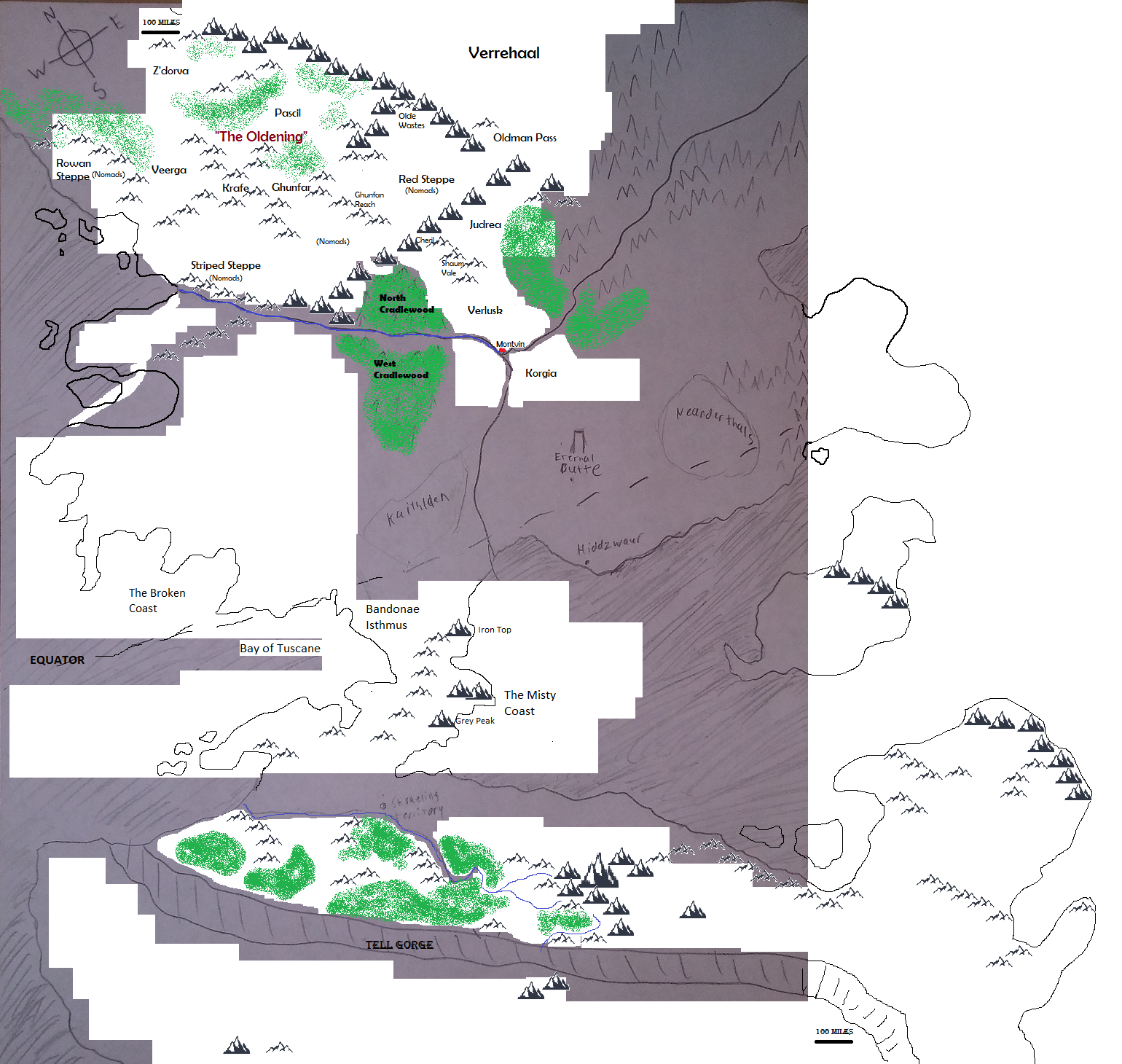